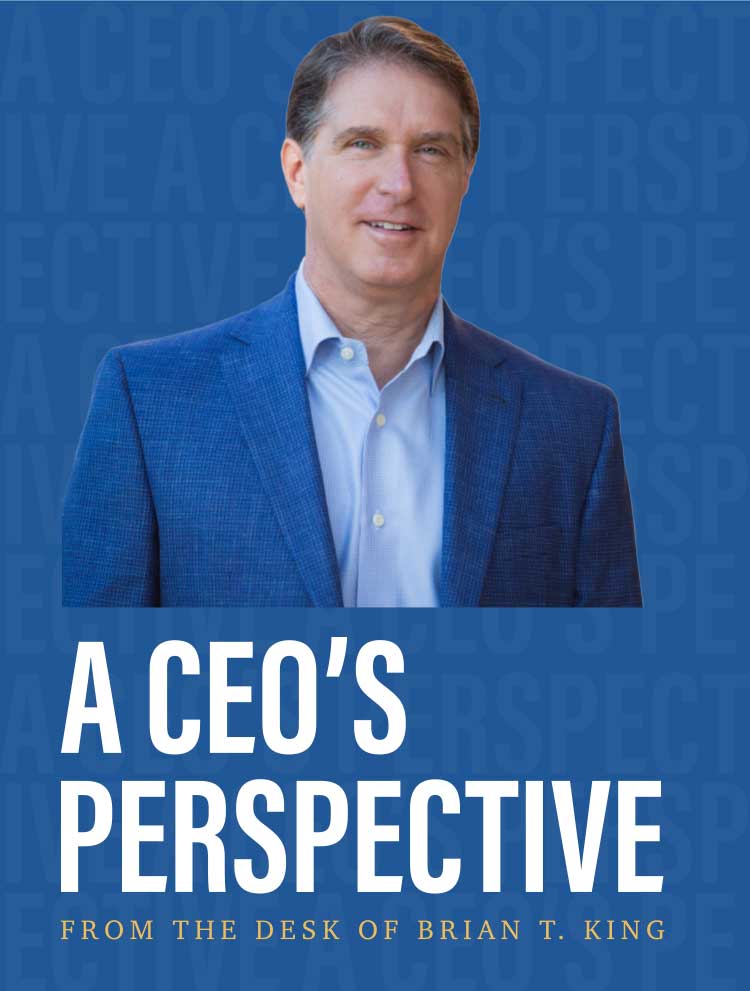 Subscribe
To stay up-to-date
Thank you! Your submission has been received!
Oops! Something went wrong while submitting the form
<< Back to All Posts

Twenty-five years ago, I was a mid-level manager working on a project for a key customer, a large company with thousands of employees. Because of the uniqueness and importance of the project, the client’s CEO was involved, and he and I would meet on a monthly basis.

One day, the CEO left a voicemail on my office phone (this was before the prevalence of cell phones). He wanted to discuss a particular issue and a couple of ideas. I received the message late in the day and still had a number of pressing tasks I wanted to get done. I finally returned the CEO’s call the following afternoon.

His first comment to me was, “I always expect you to return my calls on the same day. Make sure this doesn’t happen again.” At first, I was taken aback. “Arrogant” was the word that immediately came to mind. But he was the client, and furthermore, the CEO of the client’s company; therefore, I made sure it never happened again.

Now, many years later, I understand the lesson. This wasn’t a CEO looking to set himself on a pedestal. He was teaching me the importance of responsiveness.

Lack of responsiveness is the silent business killer. It kills potential opportunities. It kills business relationships. It kills trust and dependability. But often we don’t realize it until it’s all over. When we do not respond effectively and timely, the other person simply moves on. Sadly, we don’t understand why they no longer respond to our calls.

That CEO and I ultimately worked on a number of other projects. We developed a close working relationship until he retired. One of the positive traits he often noted about me and my team – and one of the reasons he continued to work with us – was our high level of responsiveness.